AllvertaGlobal – Japan on Thursday (26/5) announced it will reopen its doors to tourists from 36 countries with conditions starting June 10. The announcement marks the end of the country’s two-year pandemic shutdown.
The requirement for tourists to enter Japan is that they join a tour group, as quoted by AFP.The decision comes after the government last week said it was testing permits for small group tours with tourists from the United States, Australia, Thailand and Singapore from May 2022.

The government then revised border controls on Thursday (26/5) by continuing to receive tour packages from 36 countries, areas with relatively stable Covid situations, such as the UK, Spain, Canada, Saudi Arabia, and Malaysia.
Japan will also increase the number of airports that accept international flights. This brings the total to seven by adding Naha in southern Okinawa prefecture and Chitose near Sapporo in northern Hokkaido. 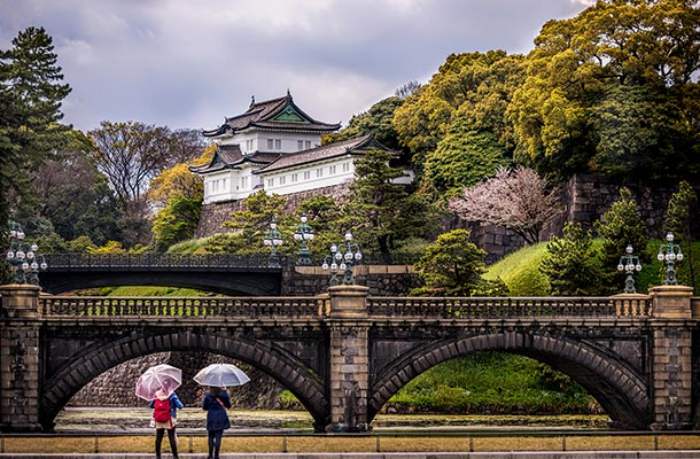 For most of the pandemic, Japan has barred all tourists and only allowed foreign nationals and residents in, although the latter has been periodically closed. Everyone must test negative before traveling to Japan and most must be tested again on arrival, although people from certain countries who have been vaccinated three times may pass the additional tests and three-day quarantine required for others.

Once Japan’s entrances are reopened, tour groups are expected to take on the responsibility of ensuring visitors implement Japan’s nearly universal mask-wearing rule and other measures that have helped keep the number of cases from Covid-19 relatively low. Local media said the daily limit of people who could enter Japan would be doubled to 20,000 from next month, although tour groups are not expected to be counted in that figure.

Japanese Prime Minister Fumio Kishida said he wanted to loosen border controls. However, the measures are expected to be slow with strong public support for the current restrictions. Japan scored a record 31.9 million foreign visitors in 2019 and was on track to reach its goal of 40 million in 2020 before the pandemic hit.