AllvertaGlobal – Chinese President Xi Jinping stated that no country is perfect in handling human rights (HAM) while saying “no need to give advice”. Xi made the statement during a video call with the head of the UN Human Rights Commission Michelle Bachelet, Thursday (26/5).

Previously, Bachelet arrived in China on Monday (23/5) for a six-day visit. One of the goals of his visit is Xinjiang, which is in the west of China. The West has long accused the Chinese government of committing a number of human rights violations in Xinjiang, such as mass detention, forced assimilation, forced labor, and forced sterilization of the Uighurs and most other Muslim minorities. The Chinese government has repeatedly denied the accusations.

On Wednesday (25/5), Xi told Bachelet China’s development of human rights was tailored to the conditions of his country. 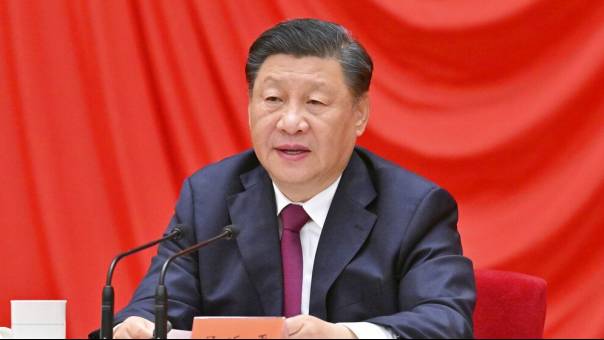 “Regarding human rights issues, no country is perfect, there is no need to be pretentious in advising other countries, let alone politicizing issues, practicing double standards or using them as an excuse to interfere in other countries’ internal affairs,” Xi was quoted as saying by the CCTV news agency.

Meanwhile, Bachelet admitted that she held the visit because her party had a commitment to work with the Chinese government on this human rights issue.

“China has an important rule to play in multilateral institutions in the face of many of the challenges the world currently faces, including threats to international peace and security, instability in the global economic system, inequality, climate change, and more,” he added. 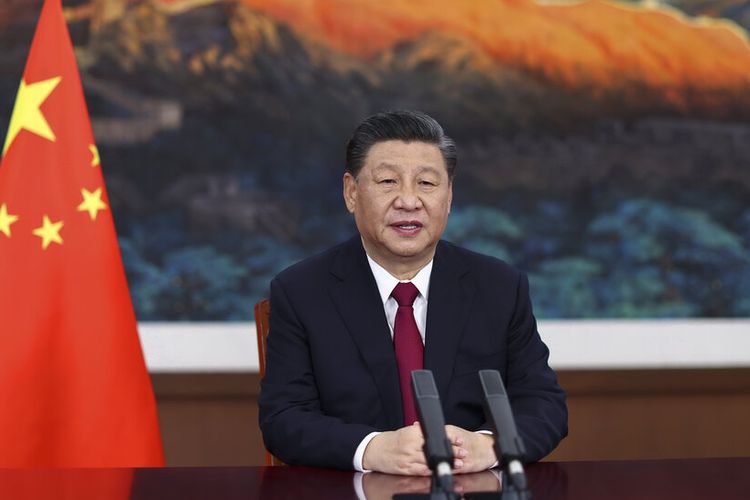 According to China’s Ministry of Foreign Affairs, Bachelet is expected to visit the cities of Kashgar and Urumqi in Xinjiang. The ministry said its trips would be “covered” meaning its delegates would be isolated in “bubbles” to contain the potential spread of Covid-19. In addition, no international journalists were allowed to travel with him.

“We do not expect that (China) will provide the access necessary to conduct a complete and non-manipulated assessment of the human rights environment in Xinjiang,” US State Department spokesman Ned Price told reporters Tuesday.
“We think it was a mistake to agree to a visit under such circumstances.”